All Men Belong in Chastity

Men are only good at making a mess of things. Just look at this world run by unworthy dicks fucking it up; all the businesses, money, politics, and entire government are a mere plaything of yours with no recourse for anyone else. You’re so desperate for power, that you’ll literally destroy everyone around you to satisfy your pathetic need for power. I’m here to take control of all men and the disaster they’ve left us women to clean up. It’s time for a new regime… MY REGIME! I have one plan to correct all the destruction men like you have caused and that’s locking all of you up in chastity. And I mean ALL MEN, as in anyone from virgins to man whores, from boys to granddaddies, beta fags to Alphas. Every last one of you needs to be put in control and learn to listen and obey. I know for a fact that once you cage someone’s manhood, they are completely submissive to their key holders demands. Women are doing the world a favor by putting all men in their rightful place, cocks imprisoned and their devoted bodies willing to prove their worth in my new world. 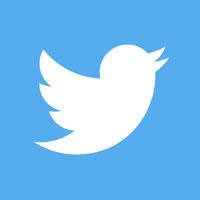 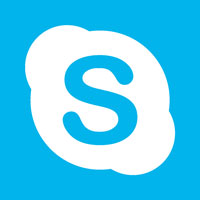 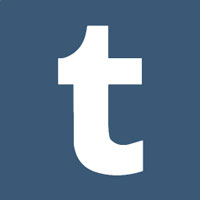 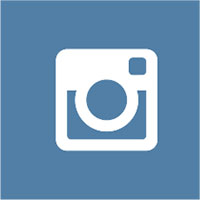